Home » Uncategorized » Back to civilization: Melakka and Singapore

Back to civilization: Melakka and Singapore

After a fantastic month on Borneo the time had come to move on. And why not to Melakka? The freshly minted Unesco world heritage city in the south of Malaysia.

Unfortunately, my time arrival back to civilization didn’t go smoothly. I had contracted a nasty virus, which doctors thought was dengue fever. A slew of bloodtests followed and I was held back by very low energy levels, trouble eating and sleepless nights.

Fortunately, the dengue fever assumption proved to be wrong. Once I had arrived in Singapore, the fever subsided quickly.

Singapore also marked my return to the civilized world. I felt immediately how long I’d been gone. People in big cars with unhappy faces. I won’t easily forget the Russian couple on the top of a hotel. She was young, gorgeous and dressed in a short glitter dress. He was a lot older. While sipping at a EURO 40 cocktail he gave her a kiss. She looked like she was forced to eat oysters. When he left her alone for some time, I felt like walking up to her and ask her how much she really liked the money. I just enjoyed the view instead. 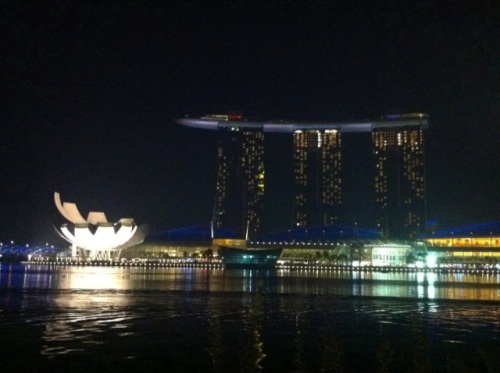 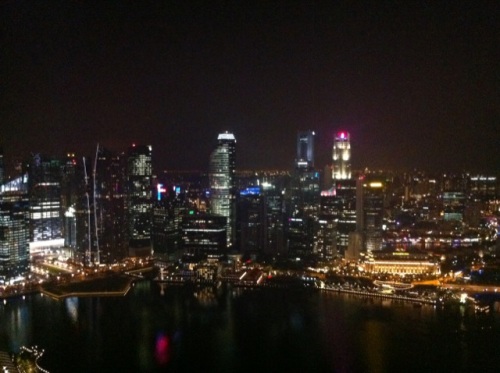 It wasn’t all doom and gloom though. Singapore is an amazing country, run like a modern company, focussed on delivering shareholder value to it’s citizens. However, a wise man once described Singapore as “Disneyland with death penalty”