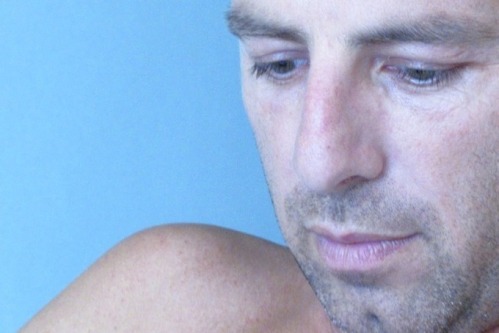 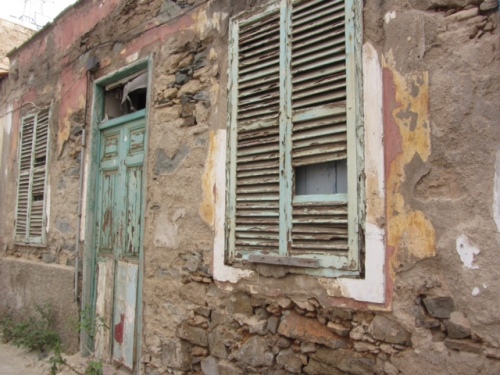 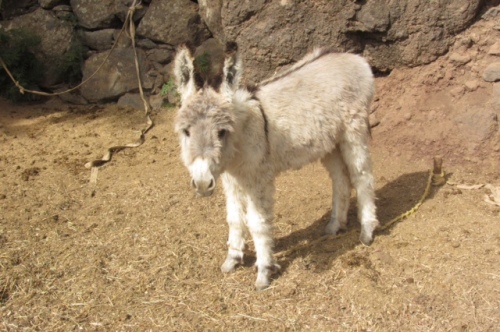 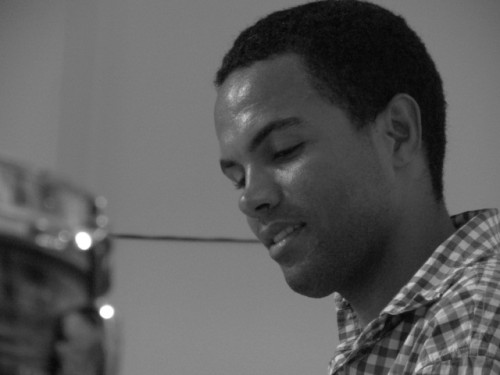 Cape-Verdians robbed me of my cash, credit cards and telephone after driving over my foot (and breaking it) with a car. Which meant I stayed on an island of 16 * 24 kilometers for 10 bloody weeks. Cape-Verdians stole my mobile phone (again) during Carnival. I paid near European-level rent for an apartment in a country where the average income is 100 euros per month. I made friends with a local guy, who then ripped off two of my other friends for hundreds of euro’s (they borrowed him interest-free money for moving his street vending business into a store and he didn’t reimburse). My other friends had their stuff pick-pocketed too. People lied multiple times to my face, and loads of other bad stuff. And I loved all of it (except for the robbing). Some of the best time of my 16 months trip (until now) was in Cape Verde. The warmth of the people was amazing. Nowhere on the planet (except for Iran, maybe) have I been invited into as many local homes as here. I felt embarrassed when people with amputated legs apologized on behalf of the entire country when they heard the story of the robbery and my broken foot. Similarly grandmothers with probably not more than 1 year to live from the looks of them looked at me with compassion filled eyes when they saw me walking with crutches through the streets. People offered me rides in their car even when they knew I had less than 200 meters to go.

Surprisingly enough, the bar scene in tiny Mindelo (the capital of the island where I stayed) was amazing. For example a late night Jazz Bar with great indie music and an amazing crowd. Or what do you think of a Berlin-style hidden place (you wouldn’t know that it’s a bar if you stood in front of it) filled with French literature, a roof top terrace, topped off with regular music improvisation sessions by the “resident” artists? Sure, I am a foreigner in Cape Verde and will always remain a “white guy” to the locals, but few things in life beat being in a “hurry” and walking 500 meters in an hour due to cheerful conversations with the friendly locals you meet on the street. I’ll always cherish the “live at Laguina” sessions, where incredibly talented musicians played guitar and sang in the living room of my appartment. And then carnival. Sure, Rio de Janeiro’s carnival is bigger and more glamorous. But it will have a tough time beating Mindelo in authenticity. Thanks to a great friend (who’s writing a book and decided on the spot to make a documentary) I was fortunate to get a behind-the-scenes look and experience parts of the preparations of the groups. All of these groups created amazing art projects with (near) zero budgets. One could really witness that passion for what you’re trying to achieve will beat financial incentives any day of the week. And last and definitely not least: the foreigners in Cape Verde. I can truly say I made friends here, which is a rarity as all of us are traveling. The foreigners I encountered were all fellow boat hitchhikers and really special people. We did amazing things together, we saw beautiful sceneries and had thought-provoking conversations. And then I left it all behind. A window of opportunity opened to cross the Atlantic ocean just after carnival. The right people, the right ship, the right destination. But I’ll return to Mindelo to experience Cape Verde once again, that’s for sure!